Come get messy with me

Just imagine what went through the mind of Anna Smith, chief executive of the charity One25 in Bristol, at that moment! No, that would be crass: Would the charity have to foot the bill? Meghan then asked to be handed the bananas that were included in plastic carrier bags along with crisps, blankets and, er, condoms.

Was this a pregnancy craving? Then she did something very strange indeed. Pregnant Meghan, 37, was seen preparing personalised messages on fruit in the charity kitchen with volunteer Sue Creighton during a visit to One25, a charity which helps female sex workers in Bristol. Meghan had got the idea from a school cafeteria manager in Virginia who had done something similar last year. 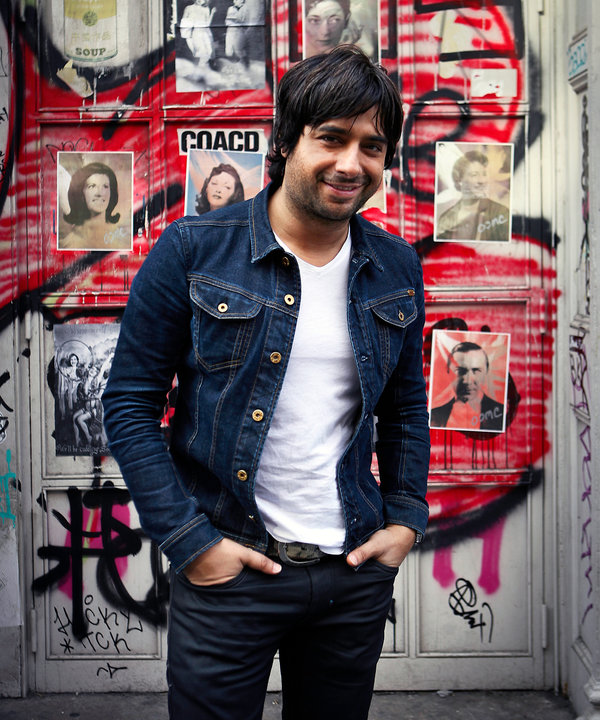 It was the most incredible idea, this small gesture. Messages written on fruit by Meghan, Duchess of Sussex when she was helping to prepare food parcels to go in the charity outreach van, are pictured at One25 in Bristol- 'you are special, strong and brave' are seen.

Oh, how brave they were, tucked up inside that cosy chauffeur-driven limousine. Because the scribbled-on bananas change nothing. Not because they will soon turn brown, destined for landfill. Not because, well, do women on the streets, in sub-zero temperatures, actually want to eat bananas in the first place? Because they are not strong: They are not loved: Meghan puts together food parcels to go in the charity outreach van and prepares personalised messages.

They are not special: People were encouraged to own their own failures back in the s. Life is a journey, so the thinking went, with bumps and setbacks along the way that can be overcome if only you can achieve a better mindset. These sort of messages are well-meaning, of course, but also dangerously misguided.