Huun Huur Tu has been around since the early s, touring, recording, touring again, sitting in theatres on different continents, sitting in different sets of chairs in traditional costume, or sitting at home in the Tuvan capital Kyzyl, resting. The stage lights shine on the cheeks and eyes of the musicians and Sayan Bapa grips his igil fiddle by the neck. Kaigal-ool Khovalyg leads the singing. Once upon a time he was a shepherd.

The weather in Kyzyl, as I write this, is minus one degree Farenheit and the traditional costume looks warm. Would they have changed their style? Would they have brought in another Western collaborator? The answer was no. Call is their usual acoustic traditional Tuvan. Members of the group have experimented in other ways with different ensembles, but this core gang of four is still harking back to the trads. 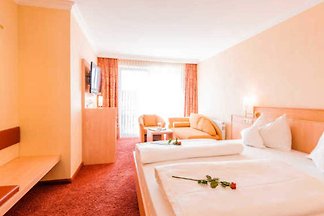 The igil gallops, the flute hoots like a bird, the musical wind streams across the steppes, and there is throat singing of all kinds, the low drone-growl and the inhuman bifurcated whistle.