The Pascha is a storey 9, square metre brothel in Cologne , Germany. With about prostitutes, over 80 employees and up to customers per day, it is the largest brothel in the world.

It was Europe's first high rise brothel. The city of Cologne wanted to eliminate the red light district "Kleine Brinkgasse" in the city centre and issued a licence to build the new brothel on land owned by the city in the outskirts of town. 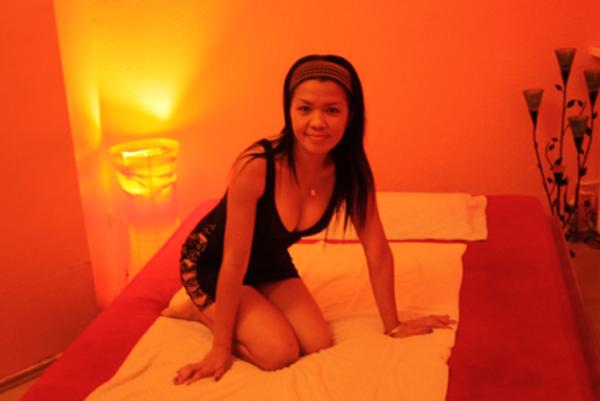 The prostitutes sued against closure of the Kleine Brinkgasse area and ultimately lost. In the owner of the Eros Centre changed after foreclosure, and the new name "Pascha" was introduced. The house rents rooms on 7 floors to prostitutes for a fee of Euros per day, which includes meals, medical care, and the 20 Euros of tax that authorities collect per prostitute per day including Cologne's "pleasure tax" of 6 Euros.

Some of the women live in their rooms, others rent a second room to stay in, while still others stay in their own apartments in Cologne. The house is open 24 hours a day; customers of the prostitutes pay an entrance fee of 5 Euros and then negotiate directly with the women, who work independently and keep all of the money.

One floor is reserved for low-cost service and another one for transgender prostitutes. The house also contains a regular hotel, a table dance nightclub with separate entrance, several bars, and a separate club-style brothel on the top floor. In , oral sex and intercourse cost about 50 Euros.